Plasmodium sporozoites are the motile forms of the malaria parasite transmitted by mosquitoes. Sporozoites are formed in oocysts at the mosquito midgut wall. During the first funding period we achieved three key biological breakthroughs in understanding sporozoite formation, motility and egress from oocysts on which this proposal is built.
Firstly, we found that the number of cytoplasmic microtubules is critical for sporozoite formation and infectivity.
Secondly, we found that sporozoites start to migrate in a seemingly collective manner within oocysts prior to egress.
Thirdly, we identified a protein, TRP1 that appears to play a key role in activating sporozoite motility within oocysts. In view of the complexity of natural oocysts, which impedes fundamental understanding we also developed new synthetic biology approaches using microfluidics. These will allow us to synthesize artificial oocysts, load these with parasites and study their development, the onset of migration and egress in defined minimal environments with tunable biophysical and biochemical characteristics.
Capitalizing on these advances we now propose to
(i) study how activation of sporozoite motility is achieved on a molecular level,
(ii) characterize the apparent collective migration of sporozoites within the oocysts prior to egress and
(iii) determine the key biophysical parameters necessary for sporozoite egress.

To achieve these goals, we will generate a series of transgenic parasites that express specifically changed versions of TRP1 that should interfere with signaling as well as parasite lines lacking proteases necessary for egress. We will image these parasites in situ as well as in synthetic oocysts. Within this SFB, we will work closely with Ganter/Portugal, Lanzer/Tanaka, Schwarz/Lanzer, Fackler, Ruggieri, Cavalcanti-Adam/Spatz, Schwab/Funaya and Hamprecht/Rohr as outlined below. 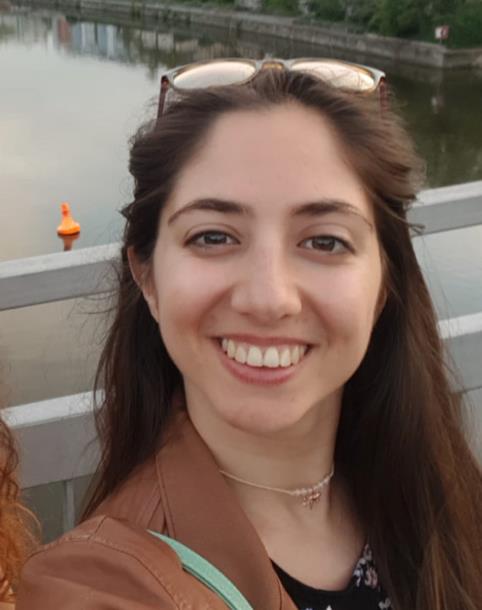