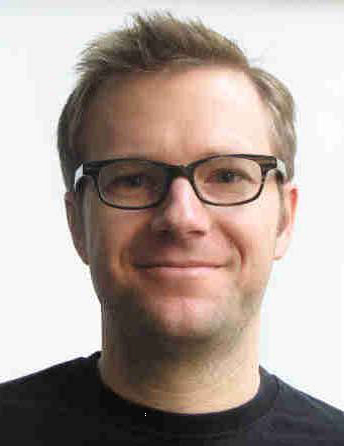 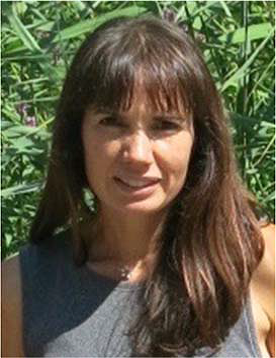 The Plasmodium falciparum life cycle consists of alternating invasive and replicative stages and parasite proliferation within the red blood cell accounts for all clinical symptoms of malaria.

In the blood stage, P. falciparum displays a remarkable mode of replication termed schizogony: consecutive rounds of DNA replication and nuclear division occur to form a cell with multiple nuclei, before daughter cells are formed. In contrast to other multinucleated cells, nuclei divide autonomously during schizogony. This suggests that the cell-cycle progression is regulated locally, i.e., at the individual nuclei. We recently identified a Plasmodium-specific cell-cycle regulator, CRK4, which is critical for schizogony and which regulates a number of processes including DNA replication, gene transcription and posttranslational histone modification.

Strikingly, we independently identified CRK4 and close to 100 of its regulated proteins as their respective genes showed differences in transcription, when P. falciparum field isolates collected during the dry season (i.e., no transmission in absence of mosquitos) were compared to isolates from the wet season (i.e., high transmission in presence of mosquitos). During the dry season, parasites are found in approx. 30% of patients, yet they do not cause disease. This suggests that these persisting parasites may adopt a different replication rate in the dry season.

To elucidate the regulatory mechanism of P. falciparum replication and to test whether there is plasticity in replication rates, we aim to:

– Identify the signalling cascade that triggers P. falciparum CRK4 activity,
– Investigate if there is seasonal regulation of P. falciparum replication and
– Characterize the function CRK4-regulated candidates, which are differentially expressed in persisting parasites.

To identify the signalling cascade that triggers CRK4, we apply spatially resolved proteomic mapping. Together with the phosphoproteomic profile of CRK4, these data permit the identification of potential upstream regulators, which will be characterized in depth within the SFB1129.

To investigate the replication dynamics of field isolates along the different season, we are determining length of one replicative cycle during the dry vs. the wet season as well as the kinetics of CRK4-regulated transcripts.

A functional characterization of candidates, which are regulated by CRK4 and which show altered transcriptional profiles in dry vs. wet season, will further advance our understanding of P. falciparum replication.

Over all, our project aims to elucidate the regulation of P. falciparum replication at the molecular level and will shed light on replication in the context of persisting malaria infections. This project benefits from synergies with the Frischknecht/Spatz project and together with Schwarz/Lanzer and Bartenschlager/Hofer we aim to integrate our results in mathematical models to inform future experiments. 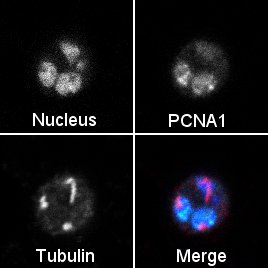 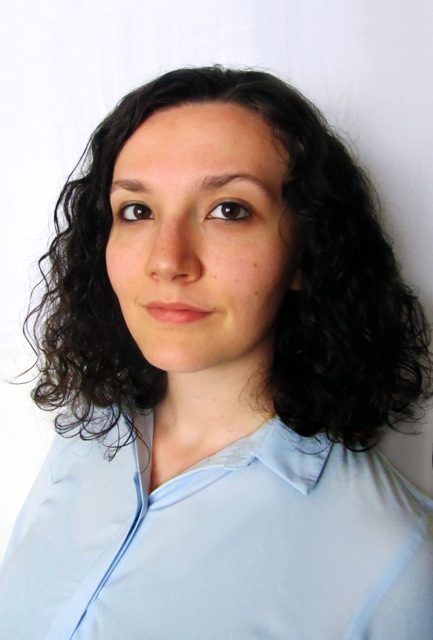