Replication of plus-strand RNA viruses proceeds in cytoplasmic replication organelles (ROs) corresponding to
remodeled intracellular membranes to which the viral replicase is attached. Within the current period we made
important progress in understanding the biogenesis of hepatitis C virus (HCV) ROs by identifying and
characterizing the viral and cellular determinants critically contributing to RO formation and the spatio-temporal
coupling of RNA replication and assembly. Moreover, as stated in the original proposal, we have started a
comparative analysis with Dengue virus (DENV), and more recently also Zika virus (ZIKV), and demonstrated
that the 3D architecture of DENV and ZIKV ROs is comparable, but differs profoundly from HCV. Moreover,
we identified a novel role of DENV NS4B in altering mitochondrial morphology and function, identified a new
role of NS1 in DENV particle formation and determined the NS1 proteome. Finally, we have been able to
generate fully functional DENV reporter viruses that we used to describe and mathematically model the
dynamics of virus replication and spread in bulk cell cultures. This model serves as starting point to
quantitatively describe the replication of other viruses, notably HIV, and the race between virus replication,
activation of the early antiviral cytokine response and viral countermeasures.

Taking advantage of these achievements, in the next funding period we want to focus on DENV and ZIKV and
address four complementary aspects. First, we aim to evaluate the contribution of viral and host cell factors
to the formation of DENV-induced membrane alterations, which are vesicle packets (VPs), the presumed sites
of viral RNA replication, and convoluted membranes (CMs), which serve an unknown function. We will exploit
a newly developed DENV-polyprotein expression system that is the first to permit analysis of any nonreplicative
virus mutants for their capacity to induce RO biogenesis. Second, we obtained first evidence that
proteins of the endoplasmic reticulum (ER) such as the atlastins are important for DENV replication. The
molecular mechanisms by which these proteins contribute to DENV replication and RO biogenesis will be
studied. In addition, a global view of cellular factors of relevance for RO formation and activity will be obtained
by proteome and lipidome analysis of DENV-induced ROs, combined with in-depth meta-analyses using
available data sets from RNAi-based screens, transcriptome and proteome results of selected DENV proteins.
Third, we want to determine the site of DENV replication, the composition of the replication and the assembly
compartment at a quantitative level and the spatial relationship between these compartments. Here we will
take advantage of various microscopy approaches, most notably correlative light and electron microscopy (with
Funaya/Schwab) as well as super-resolution microscopy (with Kräusslich). In addition, we will decipher the
temporal relationship between replication and assembly by focusing on DENV NS1 that is required for RNA
replication and virus production and for which we established a fully functional fluorescently-tagged variant
suitable for live cell imaging and correlative microscopy. Forth, we aim to integrate these manifold data by
means of a mathematical model of DENV replication at the single cell level. To this end, we will interlink
modeling with the experimental work on Aims 1-3, starting with time-resolved data on DENV amplification
measured using reporter viruses. These single-cell data allow us to quantitate the virus dynamics much more
faithfully than bulk measurements. We will characterize how the molecular steps of viral RNA translation,
replication and virus assembly, as well as participating host factors, control virus replication rate. As a mediumterm
goal, we will extend the model to include the spatial aspects of the viral replication cycle. The
mathematical modeling framework developed here will be adapted and applied to further research in the SFB
on the replication of HIV (with Kräusslich), the interplay of virus replication with the host cell stress response
(with Ruggieri), and differential anti-viral responses mediated by type-I and type-III interferons (with Boulant). 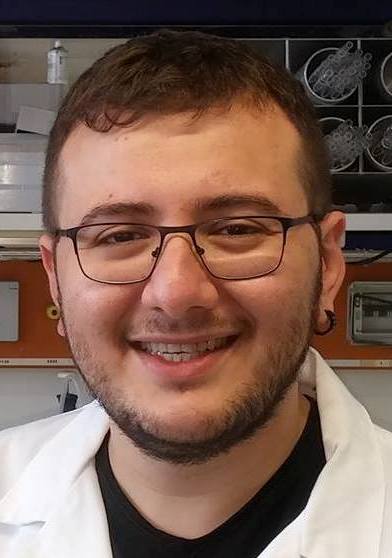