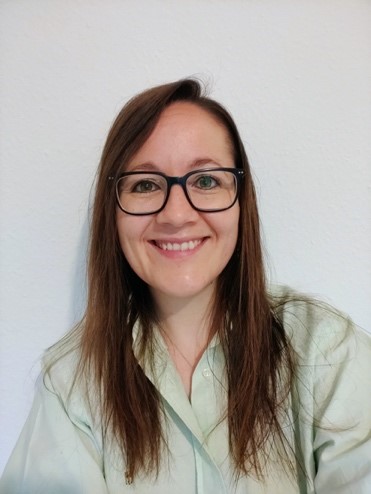 The human malaria parasite Plasmodium falciparum is transmitted by Anopheles mosquitoes and causes over 200 million cases and 400.000 deaths per year, with the African region accounting for over 90% of the disease burden. Insecticide-based vector control tools are the most important control strategy for malaria, targeting the adult female Anopheles mosquitoes. Indeed, insecticide treated bed nets and indoor residual spraying accounted for over 80% of the reductions in case numbers seen between 2000 and 2015. Malaria cases are now increasing again, closely mirroring the increase in mosquitos that are insecticide resistant. Intriguingly, however, the increase in malaria cases cannot be explained by increased insecticide resistance alone. In some regions, most collected mosquitoes are insecticide resistant and yet no increase of malaria cases is observed; this suggests a direct impact of insecticide-based vector control on the parasite. The impact of vector control on the parasite could be an effect of the insecticide-resistance phenotype of the host, which interferes with parasite development or a direct detrimental effect of insecticides (or metabolites thereof) on the parasites within the mosquito. Despite our reliance on vector control strategies, there is a near complete lack of knowledge about how insecticides impact replication of malaria parasites in mosquitoes and their subsequent transmission. 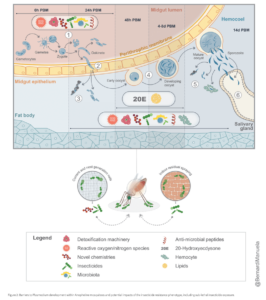 Plasmodium undergoes a complex life cycle, including a well-studied human erythrocytic stage and less well characterised mosquito stages. Upon taking an infected blood meal, the male and female gametes fuse to form a motile ookinete, which traverses the mosquito midgut wall and transforms into an oocyst below the basal lamina. Within the oocyst the parasite develops for approximately ten days before thousands of motile sporozoites are released, which need to reach the salivary glands. To enter salivary glands, sporozoites need to be motile and small changes in their shape or motility apparatus can stop salivary gland invasion and hence, transmission to a human host. Thus, the mosquito stages represent a severe bottleneck in the parasite’s development and any impact of insecticides on these stages is likely to have large implications for transmission and spread. As a mosquito searches for a blood meal every two to three days, it may encounter insecticides multiple times during the development of the parasite and hence, the parasite is likely to encounter these toxic chemistries.

This project will investigate the potential impact of insecticide exposure and resistance on the sporozoite stage. It will determine if either insecticide resistance and/or exposure affects infectivity of the parasite using a combination of transmission assays, imaging techniques and single-cell RNA sequencing (scRNAseq). Our preliminary data indicate that the class of insecticides used in all insecticide treated bed nets directly impacts sporozoite motility, which could impact both entry into salivary glands and efficiency of transmission. We will expand on these data to characterise the impact of all pre-licensed chemistries on this stage both in vitro and in vivo. We will then generate and use synthetic fluorogenic insecticides to investigate the host-tissue localisation of insecticides and any interaction with the parasite.
Finally, we will establish an in vitro salivary gland culture system and use scRNAseq to investigate how sporozoites respond to insecticide exposure. 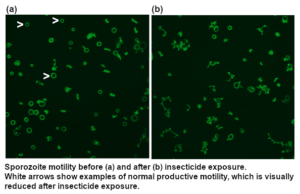 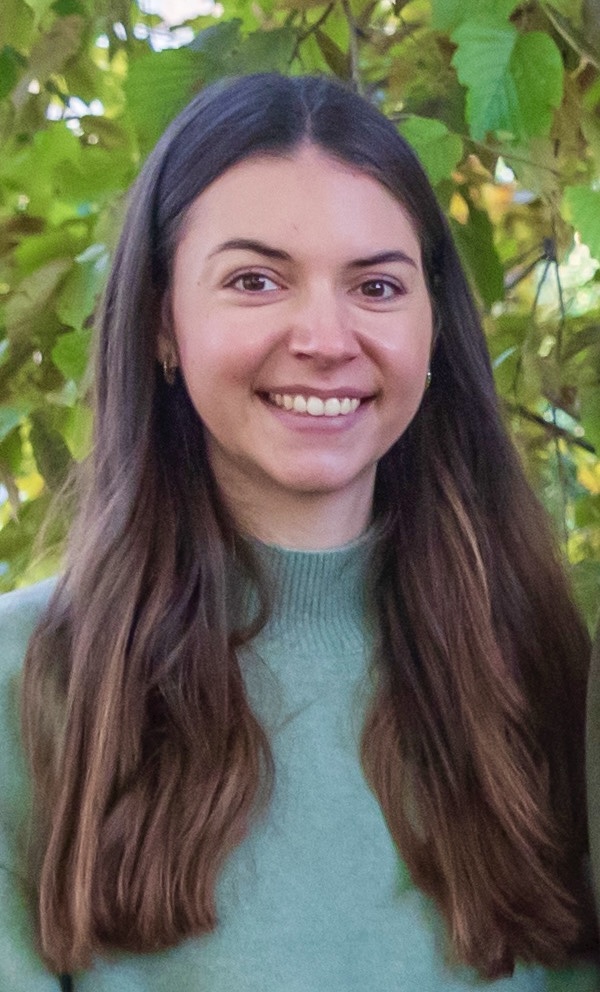