Plasmodium sporozoites are the forms of malaria parasites that are injected by Anopheles mosquitoes into the skin of the vertebrate host. Sporozoites form deep inside the mosquito, namely in oocysts at the midgut of the insect. The oocyst represents the longest developmental stage of the malaria parasite life cycle and derives from an ookinete that penetrates the midgut epithelium of the mosquito. Within the developing oocysts, several rounds of DNA replication take place, culminating in the development of hundreds to thousands of sporozoites. Our project aims to understand the molecular events leading to activation of sporozoite motility and how this affects exit from oocysts. During the first funding period we showed that sporozoites rely on the protein TRP1 to start moving within oocysts in large collectives and to egress from the oocyst. In addition, we observed that sporozoites egress by deforming the oocyst wall and budding within wall-enclosed compartments, which we termed sporosomes. Within the second funding period we could show that oocysts are surprisingly deformable ex vivo and that they can split into two. We could also show that TRP1 is proteolytically cleaved by the protease SERA5, which is thought to process proteins of the oocyst wall to allow egress. Yet, it is unclear if SERA5 activity modulates oocyst wall properties and whether SERA5-mediated TRP1 cleavage is important for motility and egress. TRP1 cleavage occurs near the unique extracellular thrombospondin repeat (TSR) domain, yet the molecular function of this TSR domain remains unclear. In the second funding period, we also developed synthetic oocysts for the production of sporozoites from ookinetes, which are the forms of the parasite that penetrate the migut, by creating proteinaceous capsules from different matrix proteins as surrogates for the oocyst wall. We succeeded in generating these capsules in a high throughput manner and in loading them with ookinetes. We also adapted a protocol to isolate oocysts from mosquito midguts, to keep them alive for several days and to determine key biophysical parameters. However, we have not managed yet to fully differentiate ookinetes into sporozoites in this synthetic system.

In the third funding period, we want to strengthen our focus on sporozoite motility within the oocyst. Our key aims are to (i) investigate the role of proteolytic processing of TRP1 and the function of the TSR domain of TRP1, (ii) search for cytoplasmic interaction partners of TRP1, (iii) probe oocyst deformability and the role of 3D collective migration of sporozoites, and (iv) generate and probe synthetic capsules engineered to mimic key biophysical properties of oocysts. To achieve these ambitious goals, we will (i) perform an alanine scan to identify the cleavage site of TRP1 and characterize the resulting cleavage-resistant mutants, and generate and analyze parasite lines with mutated TSR domains in TRP1, (ii) generate parasite lines expressing TRP1 and TRAP fused at their cytoplasmic site to a peroxidase to identify interaction partners by biotinylation, (iii) use different tools to measure the flexibility of natural oocysts and probe for the capacity of collective sporozoite migration to generate forces that could deform the oocyst wall, and (iv) generate synthetic oocysts with mixed protein contents containing expandable gels with caged proteases to assess the biophysical properties of the oocyst wall. Within the SFB we will work closely with Ingham, Lanzer/Tanaka, Schwarz/Lanzer, Ruggeri, Cavalcanti-Adam/Grimm, Ganter, Funaya/Schwab and Hamprecht/Rohr. 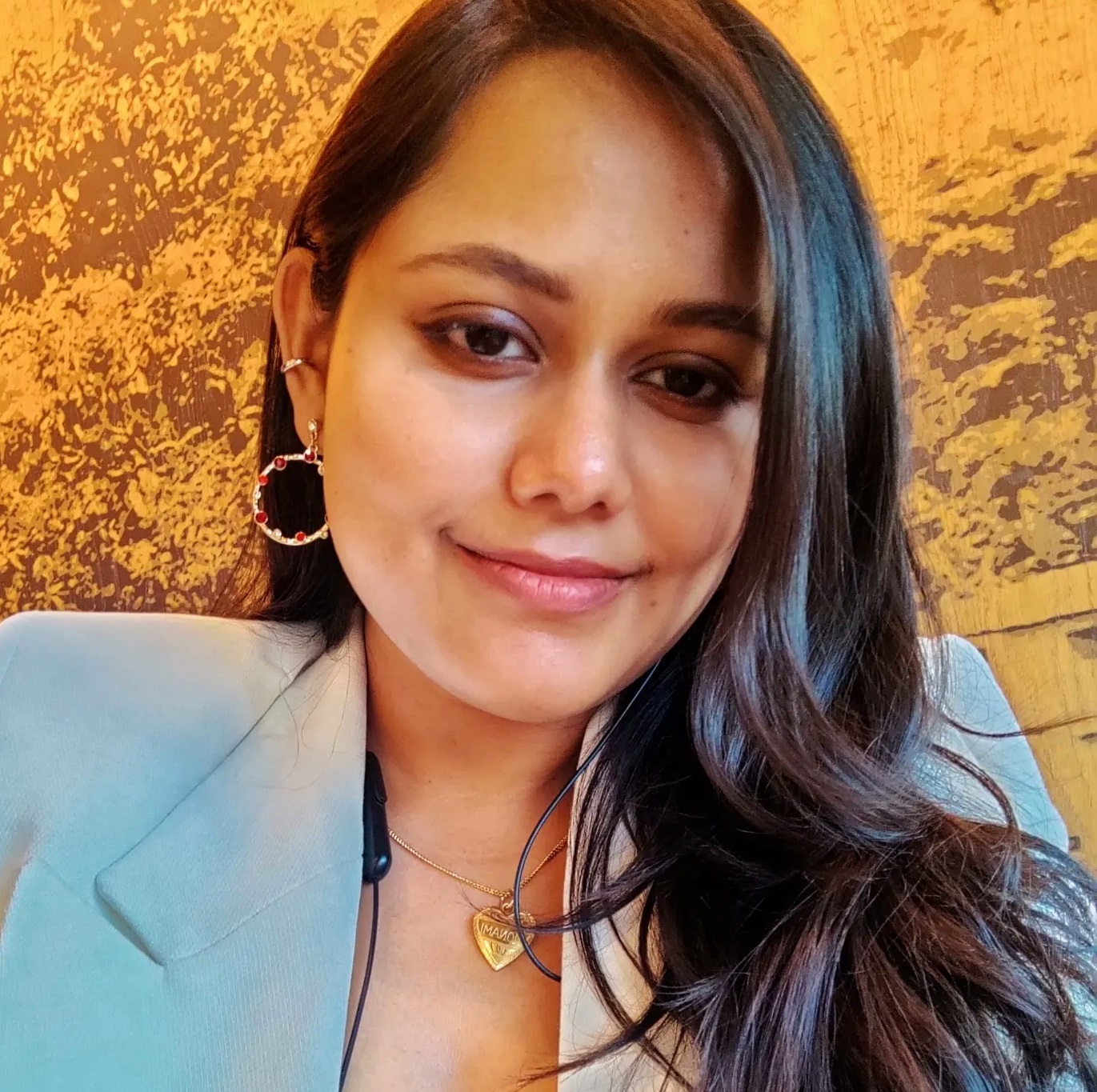